If you’ve never had gingivitis, then it may not seem serious. If you do have it, then it may seem as though you have plenty of time to address it before it does grow more severe. However, one of the biggest threats of gingivitis is the fact that it’s often taken so lightly. As the beginning stage of gum disease, gingivitis can mean the beginning of significant harm to your gums and oral tissues. Fortunately, you can mitigate the threat of gingivitis by addressing the condition as soon as it develops. With proper care and maintenance, you have an excellent chance at controlling gingivitis and gum disease as early as possible.

The seriousness of a gum infection

Gingivitis describes the infection in your gum tissues that results from certain types of oral bacteria gathering underneath them. This infection doesn’t always seem significant at first. Aside from slight changes to the appearance of your gums, such as the tissues becoming red and inflamed, you might not notice any discomfort in your gums or teeth. However, that doesn’t mean the infection causes no harm. Despite the lack of discomfort, gingivitis can cause increasingly worse irritation and inflammation in your gums, leading to their separation from your teeth roots and the increased accumulation of harmful oral bacteria between them.

The danger of waiting to treat it

Because the early symptoms of gingivitis can often be underestimated, its progression is often left unchecked. By the time many patients do seek treatment for it, the condition has advanced into more severe gum disease. In extreme cases, it can even lead to the loss of one or more teeth, or the need to extract them before they fall out on their own. Yet, when gingivitis is detected and addressed early enough, you can stop its progression and halt the damage it can cause to your gums and oral tissues. The sooner you address it, the less extensive your treatment will need to be.

The consequences it could potentially have

The destruction that gum disease causes your oral structures is an important part of the well-known consequences that gum disease can have. For instance, it’s the leading cause of adult tooth loss due to the erosion of your teeth’s supportive tissues and jawbone structure. However, the inflammation at the root of gum disease’s damage can also pose a threat to the rest of your overall health. Chronic inflammation is a risk factor in several health conditions, including heart disease, diabetes, and rheumatoid arthritis. Left unchecked, the uncontrolled inflammation in your gums can impact your immune system’s inflammatory response elsewhere.

Protect your smile by treating gingivitis

Gingivitis can often be more serious than expected, especially if it’s allowed to progress unchecked. To learn more, schedule an appointment or initial consultation by calling Advanced Dental Concepts in Auburn Hills, MI, today at (248) 852-1820. 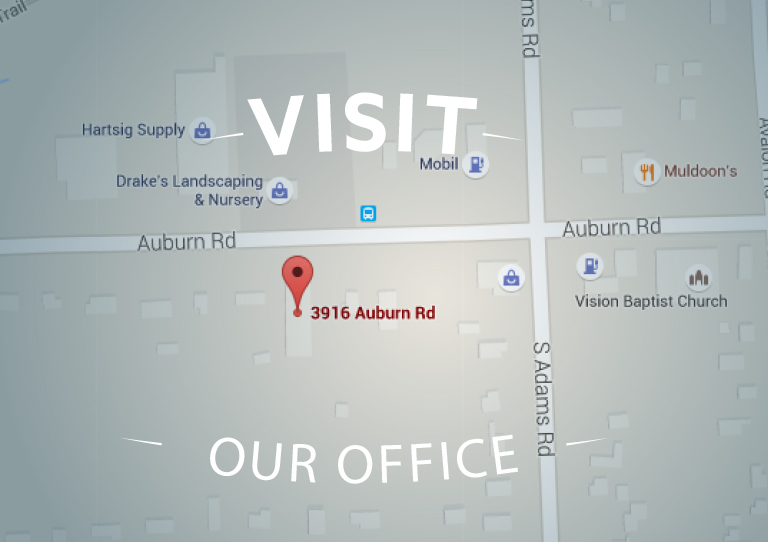